Home » The History of PVC Flooring

The History of PVC Flooring

In early 1920s, Waldo Semon stumbled onto a new material with fantastic properties during his search for a synthetic adhesive. He was intrigued with his finding, and experimented bymaking golf balls and shoe heels out of the versatile material called polyvinyl chloride, or PVC. In 1930s, PVC polymer-polyvinyl chloride monomer was made in Germany. 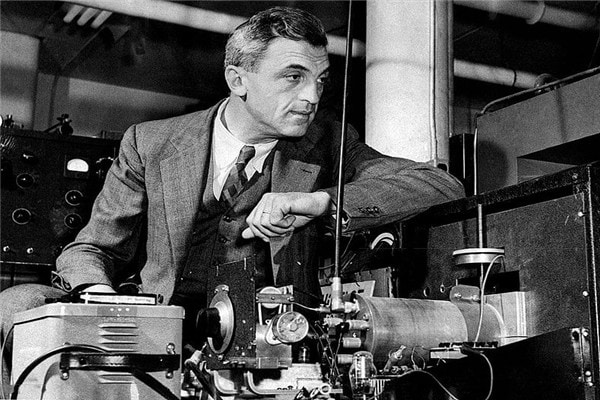 After the Second World War, due to the shortage of rubber, its cost increased rapidly. PVC materials were widely used in various industries. In 1947, the United Kingdom invented a single-layer homogeneous marbled PVC floor. Some European textile industries began to transform their focus on plastic floor production.

In 1950s, homogeneous PVC flooring was used. In 1960, a multi-layered sponge mat PVC floor appeared to meet the market demand. The PVC coating technology was further developed.
In the following decades, conductive, non-slip and hot-pressed PVC floor came into being, the performance of PVC flooring product has also made great progress.

Today, vinyl is the second largest-selling plastic in the world. Vinyl’s low cost, versatility and performance make it the material of choice for dozens of industries such as health care, communications, aerospace, automotive, retailing, textiles and construction. Rigid as pipe or pliable as plastic wrap, vinyl is a leading material of the 21st century.

In 1980s, PVC flooring entered China. It took a long time for PCV flooring to be gradually recognized by the market. Even till 2010, in China’s all decoration flooring materials, the amount of PVC flooring accounts for about 2%, 3%-5% in coastal developed areas. But in last 3-5 years, the production quantity of PVC flooring has exploded, especially for residential PVC flooring, manufacturers are mainly located in Jiangsu, Zhejiang, Hebei,etc.

Stone and wood are non-renewable resources. Developed countries have strict restrictions on the exploitation of stone and the cutting of wood. With the emphasis on the protection of non-renewable resources, as the derivative and downstream products of the petrochemical industry, the amount of PVC flooring will occupy more and more in the ground decoration materials. 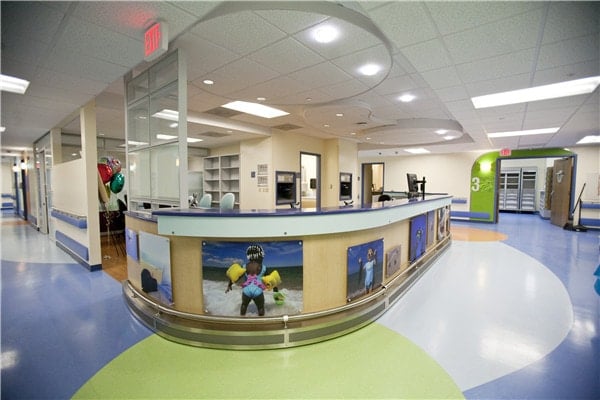