In particular,many computer rooms have been damaged to varying degrees due to external interference (such as lightning, static electricity, over-current and over-voltage, etc.), causing network interruptions and stops.In severe cases, it will burn equipment and even cause casualties.
Such things have happened frequently in recent years, and the harm to the enterprise is obvious. Therefore, it is necessary to ensure that the equipment room has a good software and hardware environment, and it is necessary to ensure the normal operation of the equipment.

The grounding lightning protection technology of the electronic equipment room must emphasize the three principles of science, economy, practicality and durability. 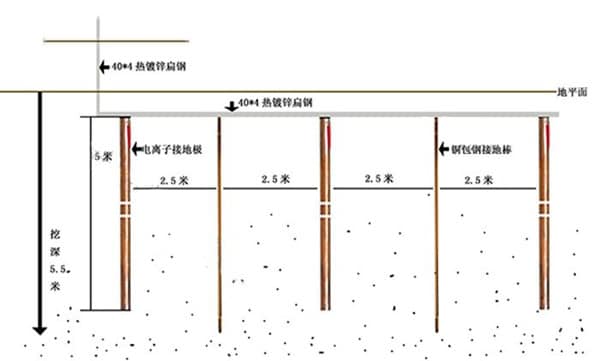 An effective lightning protection system, including at least three aspects of external, internal and overvoltage protection. The correct connection and grounding are the key aspects of all aspects.

In fact, the requirements for lightning protection grounding system is not so complicated compared the computer information system grounding. It is necessary to pay attention to two aspects:

The counterattack of lightning is usually the metal body that is subjected to direct lightning strikes(including the lightning receptor, grounding down conductor and grounding body),there is a high voltage between the flashing moment and the earth.The phenomenon that this voltage discharges (also called flashover) to other metal objects connected to the earth is called counterattack.To eliminate counterattacks, two measures are usually taken:One is to make an equipotential bonding, and the two metal conductors are connected by a metal conductor so that the potentials are equal when the flash is connected; the other is to maintain a certain distance between the them. 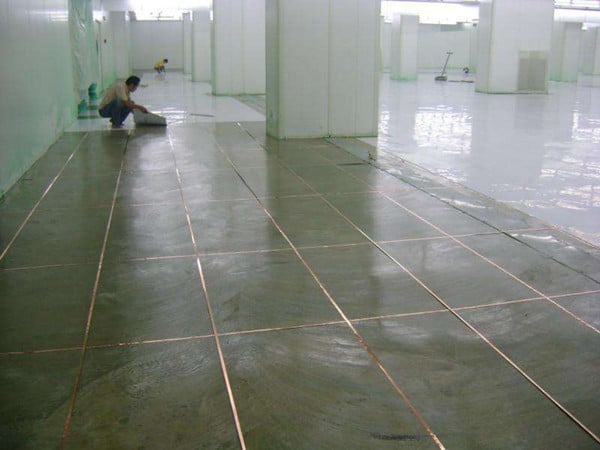 Protective measure of the inductive lightning

When the thundercloud occurs from the flash, the cloud flashes, and the cloud flashes,the lightning pulse generated by various types of metal pipes and lines entering the building plays a limiting role.Thereby protecting the safety of personnel and various electrical equipment in the building.
The measures taken should be based on the specific conditions of the various equipment,in addition to a good grounding and wiring system, safety distance, it is necessary to install the corresponding lightning arrester and take shielding measures according to the power supply line, power line, signal line, communication line, and feeder line.

The modern high-rise foundation is tied with large-area steel bars.The pillar main reinforcement and the surrounding walls pass straight to the roof daughter wall lightning protection belt.The grounding resistance value generally meets the requirements of GB50057-94, that is, less than or equal to 4 ohms.

Because the equipment room is directly connected to the lightning protection network,it takes impact:First, the network is susceptible to interference;Second, it is easy to be counterattacked by lightning.The ground potential is raised and stringed into the device to form a potential difference with other lines.The lightning protection grounding should be independently laid out separately from the machine room, and connected by the German OBO 480 type ground protector.

The grounding body is generally made of 60*60*2000 galvanized iron, with a pitch of about 5 meters vertically into the ground, and the top is about 0.7-0.8 meters from the ground,the top end is then welded with flat iron of about 40MM*4M or round steel of diameter 20 to form a unified grounding system, and the grounding lead is fastened to the flat iron.

The distance between the grounding body and the building is preferably 3 meters.

NextThe Application of Vinyl Flooring in ElevatorsNext
Go to Top